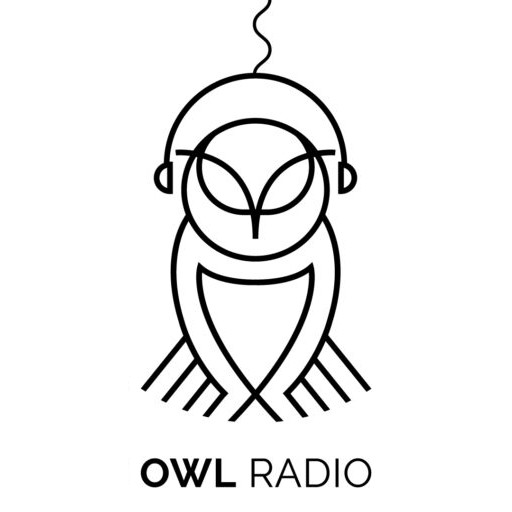 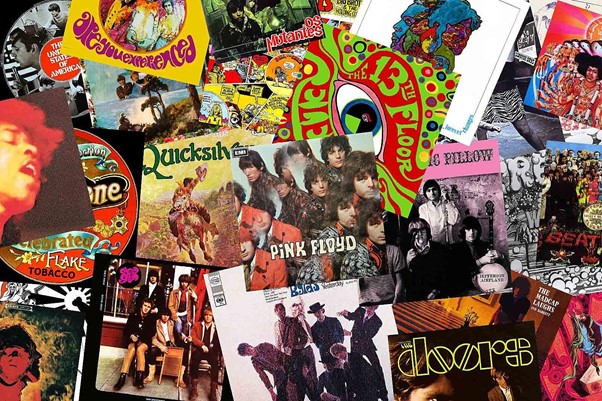 In today’s landscape of hacks, instant satisfaction and collective forgetfulness, it might be tempting to question the album’s relevance and place within music and popular culture. For bands, it can be especially tempting to count albums out considering just how expensive and time consuming they are to produce. Why spend loads of cash putting out an album when you can just spread out promotion and release an endless stream of singles?

20 years ago, just about every car had a CD player in the dashboard. Kids on their way to school clicked their favourite albums into silvery clamshell Discmans. And an artist’s album release schedule was a finely tuned science.

In news that’ll shock no one, quite a bit has changed since the turn of the century: technology, the music industry, and most of all – listening habits. So how do albums fit into our lives in 2022?

Well, what is an album?

It’s a great question. An album could be a slender seven songs or tip the scales at over twenty tracks. It could be 25 minutes or several hours, new material or repackaged old gear, the product of one artist or many. The definition of an album’s pretty loose – and that’s nothing new.

Rachel Jones-Williams, who’s worked in A&R at record labels across the past six years, says that “it’s a format that’s still evolving… it’s not what it used to be”.

“What the digital age has done for artists is made them challenge themselves and create projects that are multidimensional. I think at the moment albums are exciting.”

Albums still matter because they tell the unique story of who a band is at a specific moment of time that one or two singles just don’t have the ability to do. Imagine if the songs from Nick Drake’s Pink Moon or The Beatles’ Sgt. Pepper’s Lonely Hearts Club Band was released one at a time over the course of a year. Yes, the songs would still be incredible, but the meaning of these hugely important albums would be far less impactful. Whether it’s a concept album or not, good albums feature some sort of story or larger narrative whether it’s in the lyrics or instrumentation. Singles can’t tell the stories albums can.

Also, putting out albums gives your fans more content. When someone discovers your music, they often want more. If your music really resonates with them, they’ll want to hear all of your other music, get to know who you are and what your story is.

But why not to Just do both — release singles and albums. One way is not better than the other, they just have different benefits. You can release a few singles leading up to your full-length album. Each song can have its own release strategy, official music video, and story. And if you release them over a longer period, you can have more time to complete the album, or crowdfund the money for the album.

This also keeps your music in people’s ears. Fans get excited because the singles will create anticipation for the record — the bigger story you’re trying to tell. Just be careful to not share too many songs before the album or else that anticipation can lose life. It can make the album drop anticlimactic.

Jono Harrison from Spotify says although you might think that streaming is all about singles, albums are still “crucial for any artist” and for listeners.

“I’d say people want albums just as much as they want singles, they just want to hear more from their favourite artists. When Tame Impala released The Slow Rush, the entire album entered the Spotify chart in the first weekend of release. We saw the exact same thing with The Kid LAROI.”

“In albums you might come across a bit more diversity in terms of the music, whereas some of the singles might sound the same, so they can keep appealing to that audience.”

For all these positives, it’s not an easy road creating an album and as Tim points out, for all the risk, expectations and expenses, there’s no guarantee it will reach the ears the artist desires.

If you’re a new band, don’t feel like you need to drop everything and record an album right away. There’s tons of examples of bands who’ve gotten plenty of success from putting out demos, EP’s and singles before making albums. But through decades of unpredictability and rapid change, the artform of the album still remains the most common way to release, distribute and consume music. As listeners, albums released by our favorite artists are so meaningful that they often serve as markers of time

So what is the future of albums?

For all the challenges, uncertainties and worries, it seems that most agree there will always be a place for albums, it’s just the form it takes is the question.

The resurgence of vinyl has also helped reinvigorate albums for a lot of music fans.

And for the artists, the benefits of making and releasing an album can be huge. Tim says that “you learn so many lessons about yourself as an artist and about the recording process when you do an album. It’s like doing a university degree, once you finish it you know all this stuff and it’s an achievement.”

Again, singles are great, but they typically don’t pack the sort of punch you’ll often get from listening to a great album. Albums are a little bit like a great meal. They often take a long time to make, but they’re worth the wait if the chef knows what they’re doing.

Update Required To play the media you will need to either update your browser to a recent version or update your Flash plugin.

We use cookies on our website to give you the most relevant experience by remembering your preferences and repeat visits. By clicking “Accept All”, you consent to the use of ALL the cookies. However, you may visit "Cookie Settings" to provide a controlled consent.
Cookie SettingsAccept All
Manage consent

This website uses cookies to improve your experience while you navigate through the website. Out of these, the cookies that are categorized as necessary are stored on your browser as they are essential for the working of basic functionalities of the website. We also use third-party cookies that help us analyze and understand how you use this website. These cookies will be stored in your browser only with your consent. You also have the option to opt-out of these cookies. But opting out of some of these cookies may affect your browsing experience.
Necessary Always Enabled
Necessary cookies are absolutely essential for the website to function properly. These cookies ensure basic functionalities and security features of the website, anonymously.
Functional
Functional cookies help to perform certain functionalities like sharing the content of the website on social media platforms, collect feedbacks, and other third-party features.
Performance
Performance cookies are used to understand and analyze the key performance indexes of the website which helps in delivering a better user experience for the visitors.
Analytics
Analytical cookies are used to understand how visitors interact with the website. These cookies help provide information on metrics the number of visitors, bounce rate, traffic source, etc.
Advertisement
Advertisement cookies are used to provide visitors with relevant ads and marketing campaigns. These cookies track visitors across websites and collect information to provide customized ads.
Others
Other uncategorized cookies are those that are being analyzed and have not been classified into a category as yet.
SAVE & ACCEPT